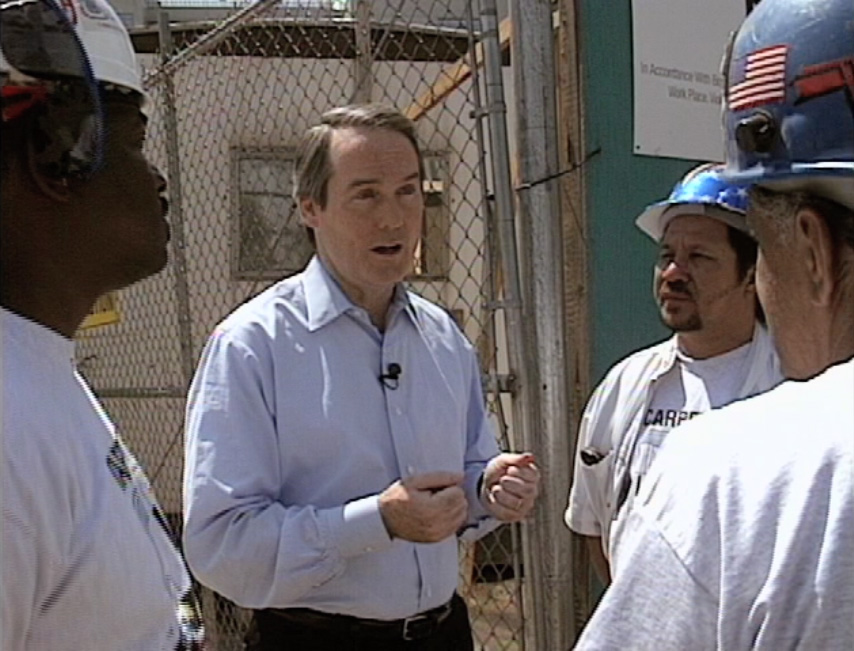 Produced for the Garth Group, this is a selection from a larger series of tv and radio spots for Bill Mulrow’s 2002 Democratic primary campaign for NY State Comptroller against Alan Hevesi.  Hevesi had major name recognition while Mulrow was backed by the State AFL-CIO and the NY State Civil Service Employees Association. Hevesi went on to become the NY State Comptroller but was subsequently convicted of felony official misconduct in a corruption scheme involving the NY State Pension Fund.